Legend says that two men brought a statue of Kannon, the goddess of mercy, out of the Sumida River, but the statue returned to the river afterwards. In remembrance of the incident, Sensoji temple was built in honor of Kannon, which is why it is also known as the Asakusa Kannon Temple. It is the oldest temple in Tokyo.

From Ueno park that morning, we walked through a quiet residential area to get to the temple.

Noticeably, space is very valuable at Japan. Houses are small, but comfortable. Our hotel is a firsthand experience of small living quarters, but it’s very clean, convenient, and comfortable (3 C’s). They make the most out of the spaces they have and it’s very admirable. 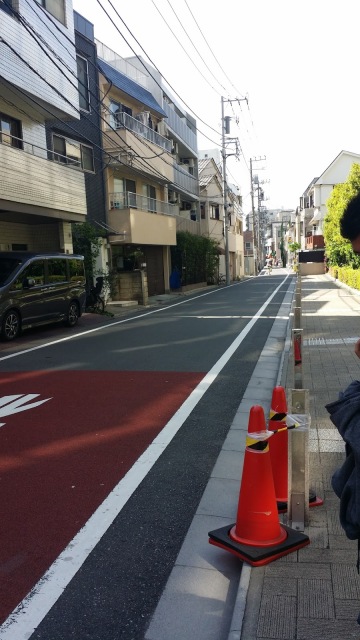 Tokyo Skytree (which will be in a later post). Excuse the angle haha, but we were in a hurry and I was trying to get a good one despite tourists snapping alongside me.

We stopped for an onigiri and a can of Fanta each from a convenient store. 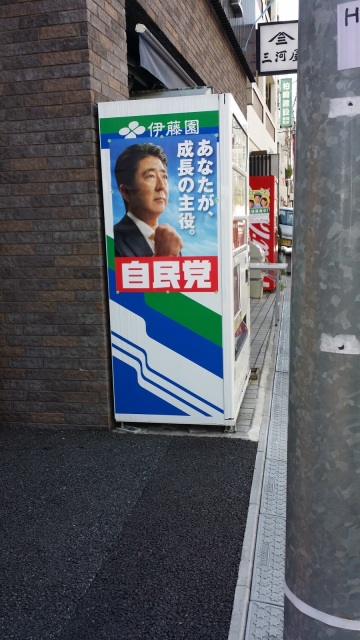 After a few bus stops, we got to Asakusa. Sensoji Temple is the main attraction of Asakusa, which used to be Tokyo’s leading entertainment district before World War II destroyed the entertainment industry in the area. Since then, Sensoji Temple and Tokyo Skytree has become its most popular tourist locations. 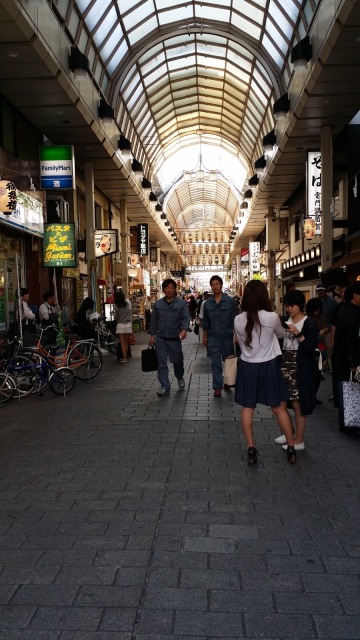 This shopping area is called the Shin-Nakamise Dori, or “New Nakamise Street.” It is perpendicular to Nakamise Dori, which caters more towards tourists since it leads directly to Sensoji Temple. It’s lined with various traditional shops and restaurants. People in kimono can be occasionally seen walking through this street. 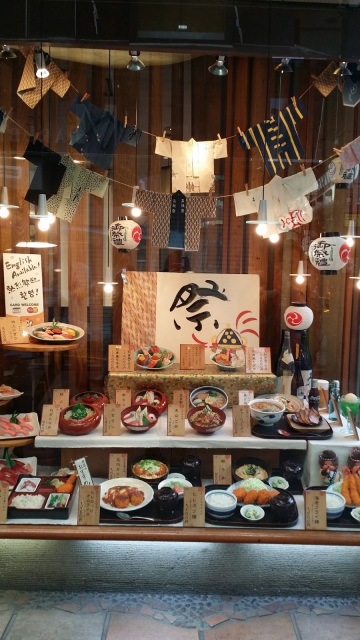 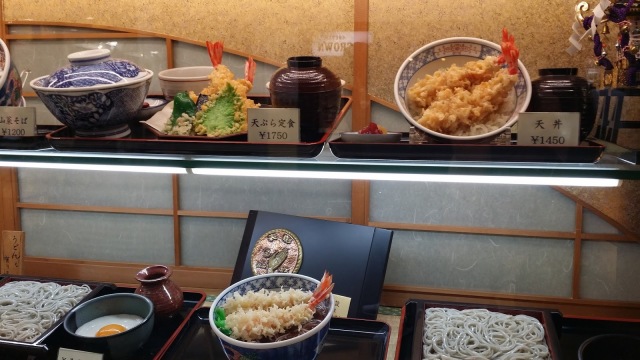 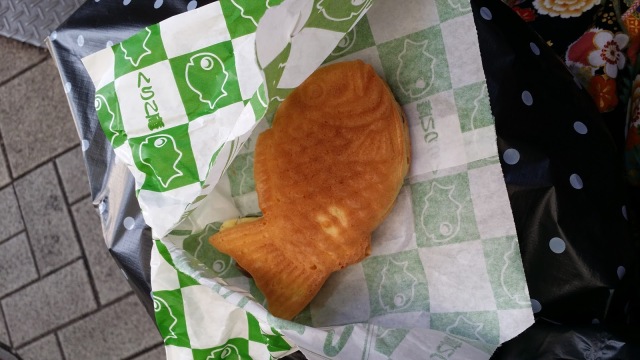 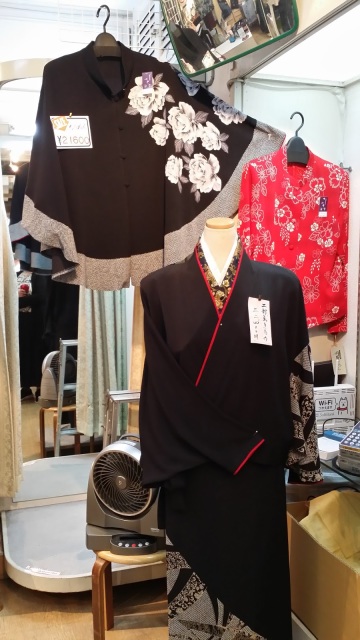 This is Nakamise-dori, the shopping street leading to the temple. They sell quite an array of items from key-chains to shirts. Souvenirs, anyone? If you’re looking to buy some Japanese souvenirs, this is the place. 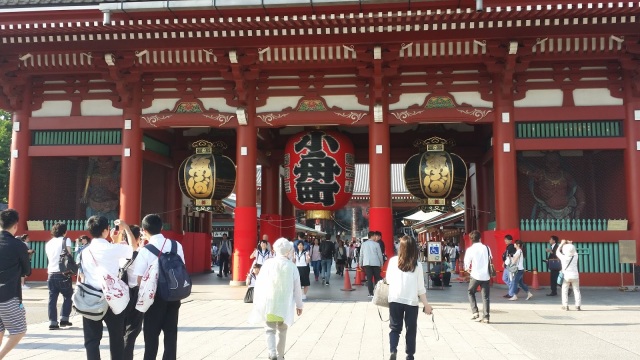 After shopping for souvenirs, we reached the temple’s main gate, Kaminarimon, or “Thunder Gate”. The place is jam-packed with tourists and it’s hard to get a photo, but it’s quite a sight to see.

Please note that the temple grounds are always open and admission is free, but if you wish to enter the main hall, please check the admission hours.

A giant straw slipper at the back of the gate. This O-Waraji is made by 800 citizens of Murayama City in the span of a month for the purpose of charming off evil spirits.

The Hozomon or “Treasure House Gate”, which holds the entrance to the main hall.

It is dedicated to Kannon and the smell of incense is everywhere, especially near the gate. Due to religious reasons, we remained at the outside to observe the culture and the exterior of the temple.

Another attraction is the Five-Story Pagoda beside the temple. 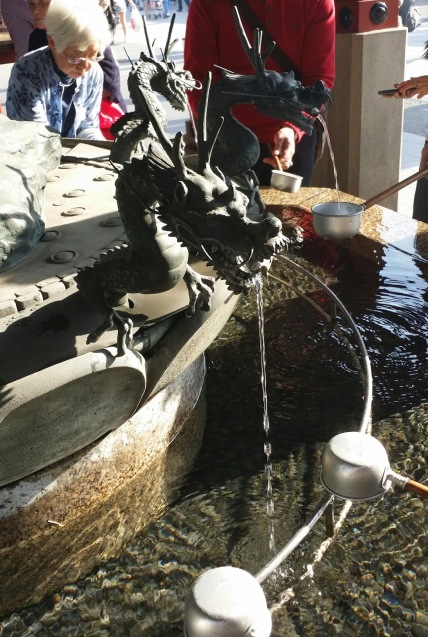 To purify yourself before entering the main hall, tourists and visitors take a sip from the Chozuya/Temizuya using metal cups with a long wooden laddle.

To read the previous posts about Tokyo, please refer to the links below: